Rest In Peace Mark B

People all over the world woke up on the first day of 2016 to the tragic news of UK producer Mark B passing away. Friends and fans have been paying their respects by sharing memories of a man who inspired many and helped define the sound of hip-hop music in the UK. 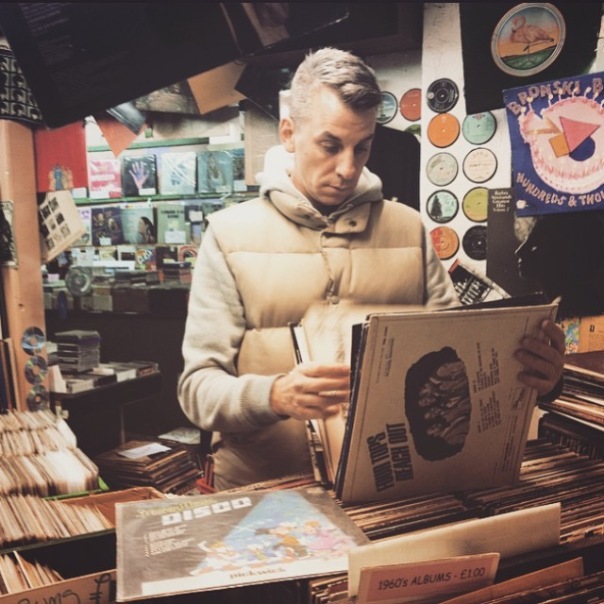 As a tribute from the team at Run Royal we have selected 5 songs to share that Mark produced. Rest In Peace to a true King of the Beats, we’ll go diggin’ in the next life.

Mark B & Al Tariq – The Great Ones

Mark B & Blade – The Unknown

Task Force – Its On You (feat. SkinnyMan & Mark B)