Ghostwriter of the Week: Xzibit 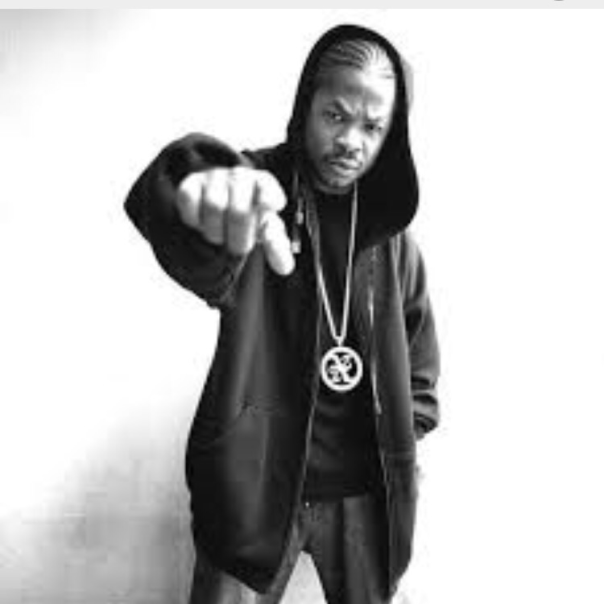 It’s no secret that Mr. X to the Z has done some ghostwriting, most notably for the good doctor himself, Dre. It really then comes as no surprise then that he would’ve ghostwritten for Snoop also, but Snoop has never been a slouch on the mic and has written most of his own tracks over the course of his 20+ year career.

X’s ghostwriting was provided for Snoop on what would be his second last single for Master P’s No Limit Records, the Dr. Dre produced Lay low from 2000. Of course Snoop and X collaborated two years prior on the incredible Bitch Please – also produced by Dre and featuring Nate Dogg.

Snoop’s two album stay on No Limit was met with indifference but did yield this great single and listening back to it now I reckon you can pick that Xzibit penmanship.

Posted on September 29, 2015, in GHOSTWRITER OF THE WEEK and tagged dr dre, no limit records, snoop dogg, xzibit. Bookmark the permalink. 1 Comment.